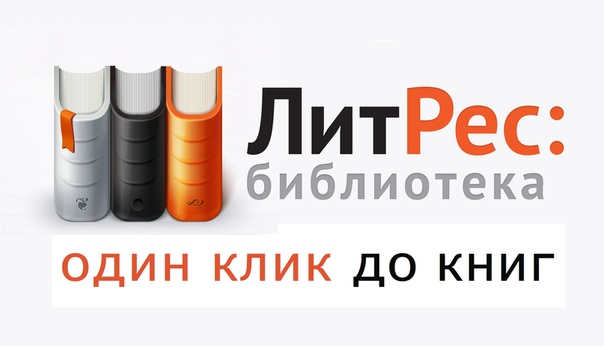 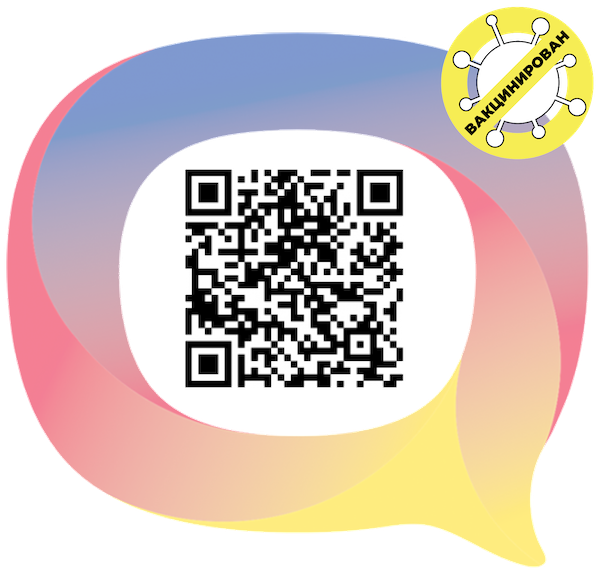 Главная > About the Library

History of the Saint-Petersburg State Theatre Library takes its beginning from a travelling chest where the actors of the theatrical company headed by Fyodor Volkov (1729-1763) kept their collection of plays. Nowadays these priceless historic materials are carefully preserved at the Library’s Department of rare books, manuscripts, archive and depictive materials.
The Library counts its date of birth from August 30th, 1756 when Empress Elizaveta Petrovna signed the Decree on Russian professional theatre foundation.
First documentary certificate mentioning the Library is a record in the Emperor theatres board papers dated by February 16th, 1784. Theatre inspector Dmitrevsky asks to “acquire a bookcase for books and scores” for the needs of the Library. This act is registered in “The Archive of Emperor theatres board”.
Next period of the Library history began in 1832 with an opening of a new building of Alexandrinsky Theatre constructed for the court company under the project of architect Karl Rossi. The Library settled here for about fifty years closely interlacing with the life of Alexandrinsky Theatre, its directors, actors and dramatists.
Since 1889 the Library is occupying the building on Zodchego Rossi street,2. According to resolution of the Emperor theatres board and for reader’s convenience the collection of Russian, French and German drama repertoire was concentrated in three specially designed halls with built-in double-tiered oak bookcases decorated with bronze symbols of lyre. For one and a half century the Library acted as a department of the Emperor theatres board keeping all materials needed for performances on emperor stage, but was closed for wide public. In 1892 the Library supported new edition — “The Emperor theatres year-book” offering information on theatre performances and also including popular scores and photos.
New age for the Library started in 1918, when it was headed by Alexander Polyakov, bibliographer and literature historian. During the hardest times of the Civil war (1918-1920) the Theatre Library preserved and replenished its own book collection by accumulating private libraries left by their holders in deserted residences and theatrical archives. The director also managed to acquire the fund of drama censorship from abolished Censorial committee. The Library continued its bibliographic and scientific research work and began to issue special magazine “The Herald of Petrograd theatres” containing playbills, libretti, chronicle, archive notes, critic articles, letters and memoirs. The magazine had a supplement with a current repertoire of Petrograd theatres.
In the period of the Great patriotic war (1941-1945) and severe Leningrad Blockade the Library stuff and its director Mariya Tyshkevich performed a feat of high morality saving the collections. The institution did not stop working even for a day.
At present the Saint-Petersburg State Theatre Library collection stores more then 600 000 units, including 62 000 manuscripts, 24 000 sketches and sceneries of XVI-XXI centuries, dramatic works in Russian and in languages of the peoples of the Russian Federation, as well as in European languages. At the disposal of readers are unique editions on theatre history, opera and ballet libretti, splendid illustrative albums on terms of ballet and costume design and a great number of other materials indispensable for contemporary theatre research work.